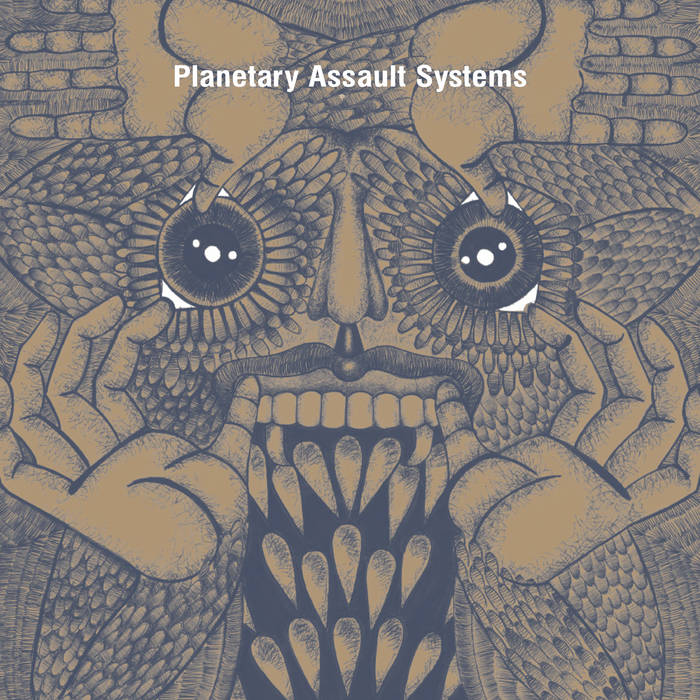 The next OstGut Ton is coming from Luke Slater. The Brit released his first record exactly 20 years ago and has been working as an ambitious artist under numerous pseudonyms producing a broad range of electronic music ever since. Be it tough detroit techno, obscure electronica, ambient, or conceptual electro - Slater has definitely left his stamp on the last two decades as a DJ and a producer. After contributing a gorgeous ambient piece as The 7th Plain to our Ballet cd "Shut Up And Dance! Updated", Luke now is returning to OstGut Ton under his legendary techno pseudonym as Planetary Assault Systems. The "Temporary Suspension" EP is a taster for his forthcoming, eponymously titled album on OstGut Ton. "Planetary has always been about going forward, music and mind states working together, pushing movements and alpha waves on the dancefloor" says Slater. With this two-tracker he shows how Techno with a healthy dose of toughness should be done in 2009. Both "Temporary Suspension" and "Mark Me" are uncompromising DJ tools for the peaktime transporting the PAS spirit into the present.

written and produced by Luke Slater
recorded at Spacestation, UK